I remember many years ago seeing the comic strip Mallard Fillmore in my local newspaper, the Fort Worth Star-Telegram.

Mallard Fillmore is a comic strip written and illustrated by Bruce Tinsley that has been syndicated by King Features Syndicate since June 6, 1994. The strip follows the exploits of its title character, an anthropomorphic green-plumaged duck who works as a politically conservative reporter at fictional television station WFDR in Washington, D.C. Mallard’s name is a pun on the name of the 13th president of the United States, Millard Fillmore.

I guess I should have paid better attention to it, because…..

Mallard yearns for the “good old days,” and views himself as a victimized underdog in a world that is being overrun with political correctness, religious secularism, and hypocrisy. He is often in a state of outrage over the news item of the day, usually involving liberals.

Mallard’s politics are very close to, if not one and the same as, cartoonist Bruce Tinsley’s; Tinsley told the Pittsburgh Tribune-Review that “Mallard really is about as close to me as you can get,” in an October 2005 interview.

Other characters from the strip:

I wanted to learn more about the strip’s creator, so I went to:

And then read THIS:

In 2006, Tinsley was arrested twice for driving while intoxicated, once in August and again in December, both Class A misdemeanors.[1][2] After the December incident, he attacked the sentencing judge, Roderick McGillivray, in several of his comics.[3]

And he’s a conservative? Shouldn’t he be a supporter of law enforcement and not a drunk trying to justify himself even if he screws up?

Clearly, his strip shouldn’t be running in newspapers if those incidents are true! 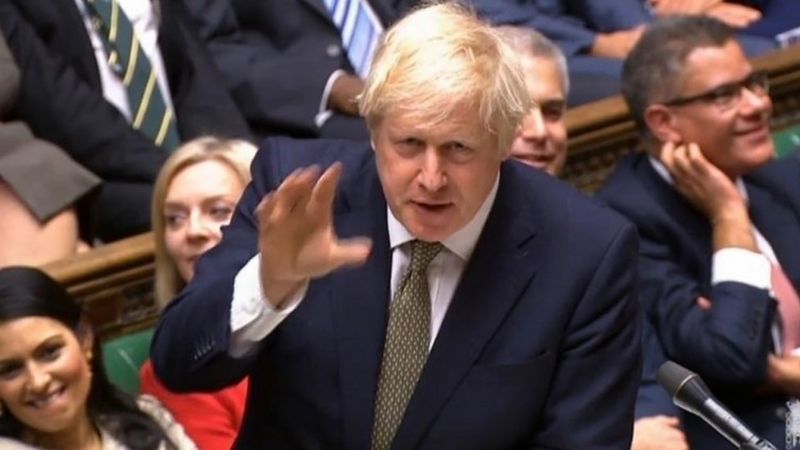 Infomercials featuring techniques for “house-flipping” are often shown on TV late at night. I wonder if we should start protesting such crap. For my own view of “censorshit” on YouTube, see:

NOTE: That blog entry is now obsolete; YouTube no longer shuts down questionable videos due to copyright claims so quickly. Here’s hoping they won’t again.

Rebecca bashes another feminist for bullshitting:

Of course, opponents of feminism use such incidents to claim feminism itself is bullshit, so this fact checking is extremely important.

And can we PLEASE have fewer idiots and lunatics running for President of the United States? We already elected one such train wrecker in 2016!

Not to mention her condemnation of former friend Michael Shermer:

Who I wrote about here, here, and here.

It is incredible how much alike the two of us are. Could we be siblings?

It’s no big secret that I absolutely despise Mike Adams, who calls himself the “Health Ranger” and his insane website titled Natural News. I previously dealt with that nutcase on these blog entries.

But now he has truly hit a new low!

END_OF_DOCUMENT_TOKEN_TO_BE_REPLACED

A group of Arizona Democrats are demonstrating why President Donald Trump will more than likely be a two-term president.

The party’s liberal wing simply cannot resist the temptation to shoot itself in its Birkenstocks.

Witness the liberals riding in on their unicorn, hoping to censure the first Arizona Democrat elected to the U.S. Senate in 30 years.

It seems Sen. Kyrsten Sinema is just not Democratic enough. So the party’s progressive caucus is asked the Arizona Democratic Party to censure her on Saturday. The party has decided to push the vote to its annual meeting in January.

“We really support Kyrsten Sinema, we want her to succeed, we want her to be the best senator in the country,” Dan O’Neal, state coordinator for Progressive Democrats of America, told The Republic’s Yvonne Wingett Sanchez. “But the way she is voting is really disappointing. We want Democrats to vote like Democrats and not Republicans.”

Sinema won because she’s a centrist

The problem is, that’s not what the people who decided last year’s Senate race — the ones who quite likely will decide next year’s presidential race — want.

Sinema won last year because she ran as a centrist, one who could appeal to moderates who are sick to death of the long-running, never-ending trench war between the Republican and Democratic parties.

Why government needs to pop our bubbles: My social media feeds look different from yours and it’s driving political polarization

She won GOP-rich Maricopa County, as moderates saw in Sinema someone who would abandon the fox holes and go in search of that rare earth called middle ground.

But the progressives complain she’s too quick to throw in with Republicans. They cite her vote to confirm William Barr to be U.S. attorney, among other things.

Indeed, Sinema was one of three Democrats to vote for Barr’s confirmation.

But she also has voted against Trump’s positions 81% percent of the time this year, according to the FiveThirtyEight Trump Tracker.

In June, she voted yes on a bill to provide $4.5 billion in emergency humanitarian aid to migrants on the U.S-Mexico border. In March, she voted to block Trump from declaring a national emergency in order to divert funds on the border wall.

This is no way for Democrats to win

During last year’s campaign, Sinema made no secret of her desire to be seen as independent. She’s more pragmatist than party loyalist.

That was the secret sauce that allowed her to defeat Martha McSally, who hopped into Donald Trump’s hip pocket on the day she announced for the Senate.

Don’t play into his hands: Trump wants you to think he’s racist so you won’t notice he’s corrupt and killing jobs

Rather than taking a lesson from Sinema’s success, the Democratic Party nationally seems determined to do a reverse-McSally, embracing candidates who have pushed even its centrist candidates to the left.

Democrats seem determined to hurtle left, right over the cliff.

Laurie Roberts is a columnist for the Arizona Republic, where this column originally appeared. Follow her on Twitter @LaurieRoberts.

Infighting within a political party happens all the time. There are many Republicans who are anti-Trump, yet the media pays little attention to them. Why then does USA Today make a big deal out of a few left-wing extremists among Democrats merely expressing their dissenting opinions? They may call themselves Progressives, but I don’t, because I would call nearly all Democrats Progressives or Liberals. The hard-core left is outside the political mainstream of the USA and always has been. In order to win a Presidential election, Democrats MUST appeal to the center. That’s obvious! Appealing only to the left has always been a formula for failure.

This clearly shows the bias among media outlets like USA Today. Because the media paid so much attention to Trump’s laughable campaign in 2015 and 2016, he gained public attention and respectability, enabling him to take over the Republican Party and then America itself. And that seems to be happening again. Quarreling within an opposing party in one state has nothing to do with Donald Trump’s chances of being reelected next year. Shame on USA Today for claiming otherwise! Stop misrepresenting the Democratic Party and Progressivism, USA Today! STOP TELLING YOUR READERS WHO TO VOTE FOR AND WHAT TO THINK!

Implying, of course, than only the left-wing extremists advocate these things. No, mainstream Democrats do too. Including me! They only look extremist if you are a hard-core conservative bigot.

END_OF_DOCUMENT_TOKEN_TO_BE_REPLACED

As dedicated as I am to left-wing, liberal, and progressive politics, it is obvious that the extremism of some on the left has in turn enabled right-wing extremists under Donald Trump to take over America and start running it into the ground.  We simple cannot afford a repeat of what happened in 2016……EVER! And therefore, we must defeat those who have unrealistic and even treacherous positions and tactics among the American left.