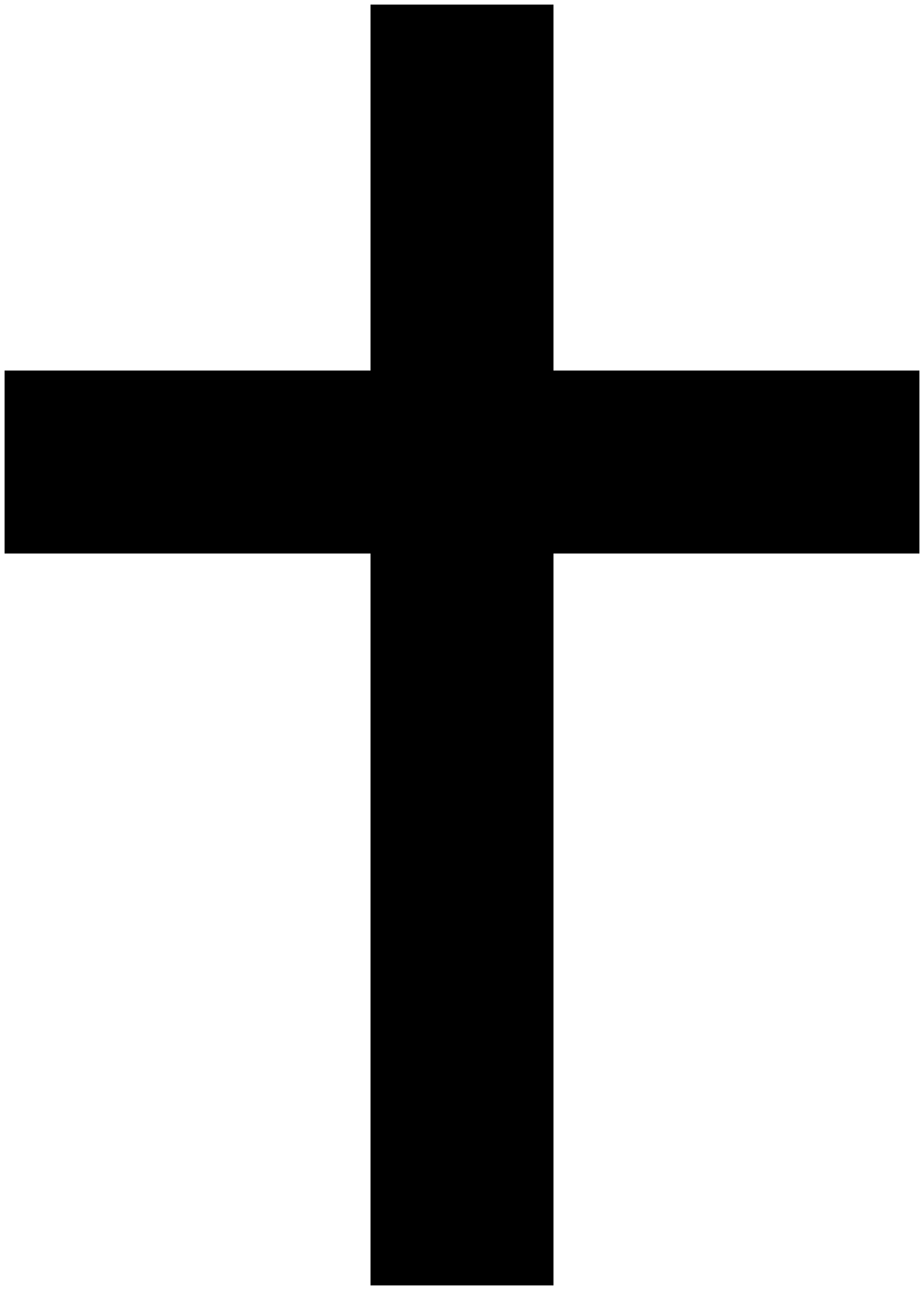 8 thoughts on “If your Spiritual Orientation is CHRISTIAN….”