Judaism, unlike the Christian religion that later branched off from it, is a tribal religion made for one specific people, which is why to this day most Jews make no effort to proselytize and the Jewish religion and Jewish ethnicity (sometimes called Hebrew) are often considered one and the same. This blog entry is for those who have either embraced Judaism from a non-Jewish background or are considering doing so, as well as people raised as Jews seeking to live in a modern world with others. 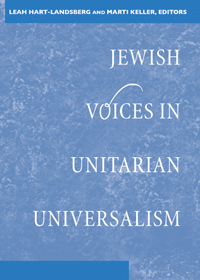