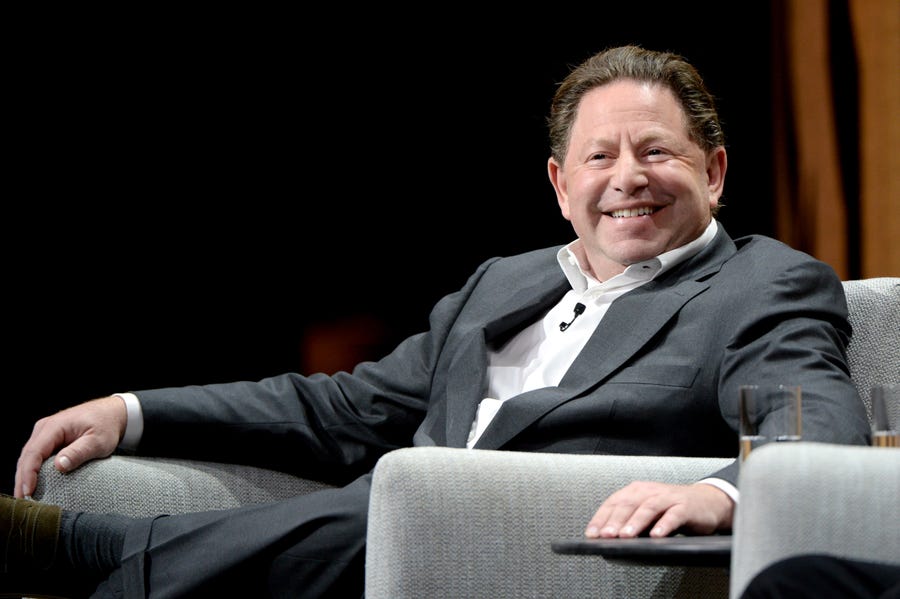 3 thoughts on “Blizzard and Activision need to be split apart!”