Read this story and note that the “Senate” referred to in it is the Virginia State Senate, not the U. S. Senate:

Lee-Jackson Day, established over 100 years ago, is observed annually on the Friday preceding the third Monday in January. It honors Confederate generals Robert E. Lee and Thomas “Stonewall” Jackson, both native Virginians. 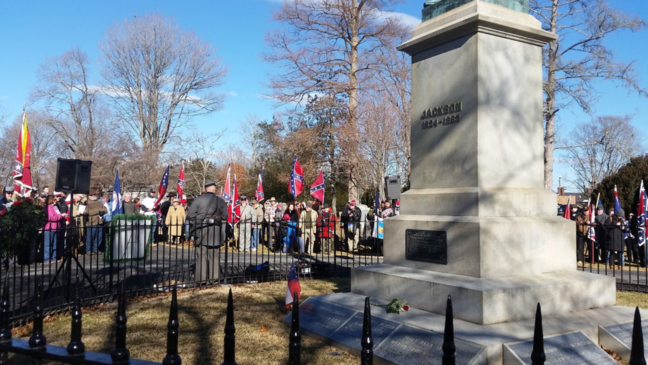 Critics of the Lee-Jackson holiday view it as a celebration of the state’s slave-holding history that’s offensive to African Americans. Many cities and counties have opted not to observe it.

Senator Louise Lucas’ bill passed the Senate with a vote 22-18 and it now goes to the House for consideration.

Delegate Joseph Lindsey patroned the bill in the House.

Governor Ralph Northam has also proposed to make Election Day a state holiday so that every Virginian has the time and opportunity to cast their ballot.

It is saddening that it took this long for the Virginia state government to stop romanticizing the pro-slavery, white supremacist, and just plain TREASONOUS impulses that started the American Civil War! 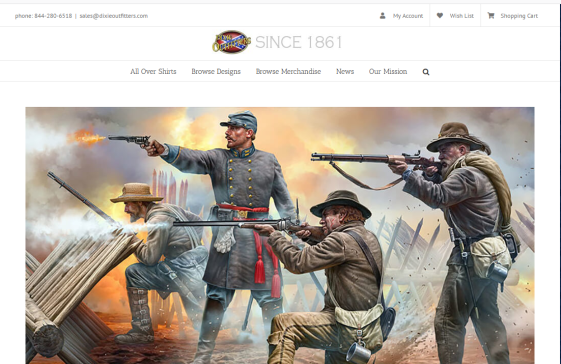 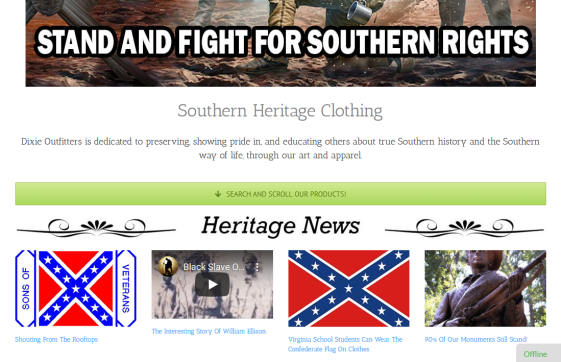 When they say “Southern rights” they mean only white people in the south. Not blacks even though there are millions of them in the south too.

Imagine a website that actually said, “Nazi Outfitters is dedicated to preserving, showing pride in, and educating others about true German history and the German way of life, through our art and apparel.” Would such a thing be tolerated, or would we condemn it and anyone who supports that? Keep in mind that the Nazis were racists, just as the Confederacy was. If we think racism is evil, then any manifestation of racism must be condemned, period, even if from our own people! 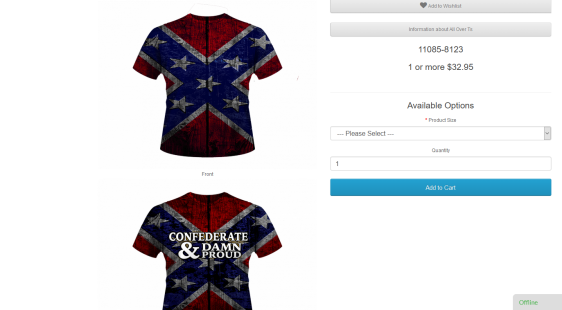 Hey, would you excuse anyone, even in Germany, wearing a T-shirt with Swastikas all over it and saying, “Nazi and damn proud”?  I sure as hell wouldn’t! 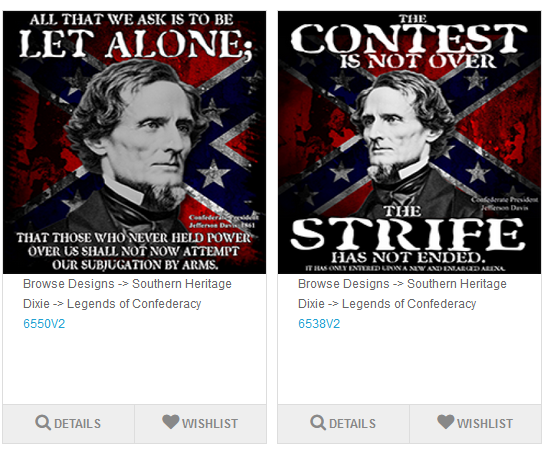 If Confederate President Jefferson Davis said those ridiculous things, then I have two responses to them.

You CANNOT romanticize the Confederacy or anything related to it without insulting the very dignity of the black people whose ancestors were kept as slaves.

Maybe 100 years from now, our white descendants will finally have freed themselves from this bullshit and will have an honest perspective of what their distant ancestors really did to others, including killing so many of their fellow Americans in the Civil War and abusing constantly others for so long before that war in the name of profit. In any case, the Confederacy and its “Southern heritage” are disgusting to me.

I am an American! And even more, I am HUMAN and nothing less!

One thought on “I spit on the concept of “Southern heritage”!”